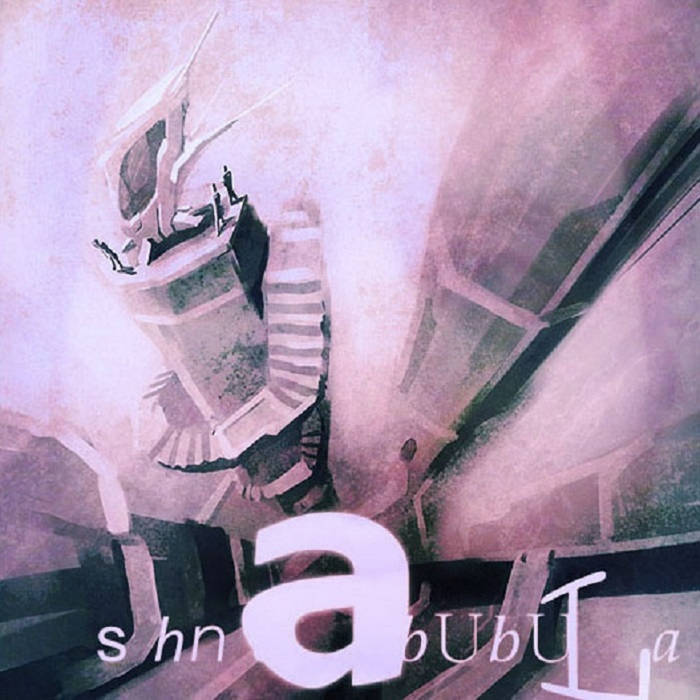 In 2010 I released a compillation album called "Adventure Supreme Magic Journey Music" full of songs I'd written between 2003 and 2006, during the period I first got seriously into writing electronic music. The album included one bonus track written in 2008.

This Album is in a way a direct counterpart to that one. This is a collection of songs written between 2008 and 2010, during one of the more difficult stretches of time for me in recent years and a relative creative drought.

Some of these songs reflect that darkness and others struggle very much against, laughing in the face of despair. This period represented a very clear transition and kind of cocooning that eventually reached it's resolution towards the end of 2011 when I was finally able to write fluidly again which began with Game Genie and continued through the entirety of 2012.

As I've just announced a brief hiatus from VGMCAST to focus on some composing, it seemed appropriate to release this now at what is looking to be the dawn of a new period of fruitful creative output.

This time the "bonus track" is a relic from the year 2000, before I started writing electronic music seriously, composed on my old family Macintosh for a high school performance piece called "Zeitgeist".
credits