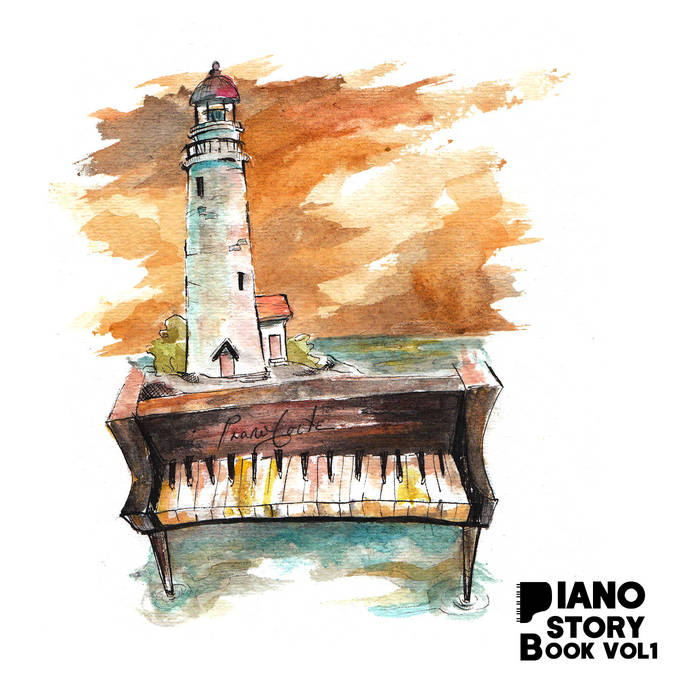 This set of songs tells the story of a great flood that swept across a piece of land, changing forever the way life was structured there. It starts with the storm approaching and then tells the story of how life adapted and found a way to blossom into a new form, adjusting to the environment.