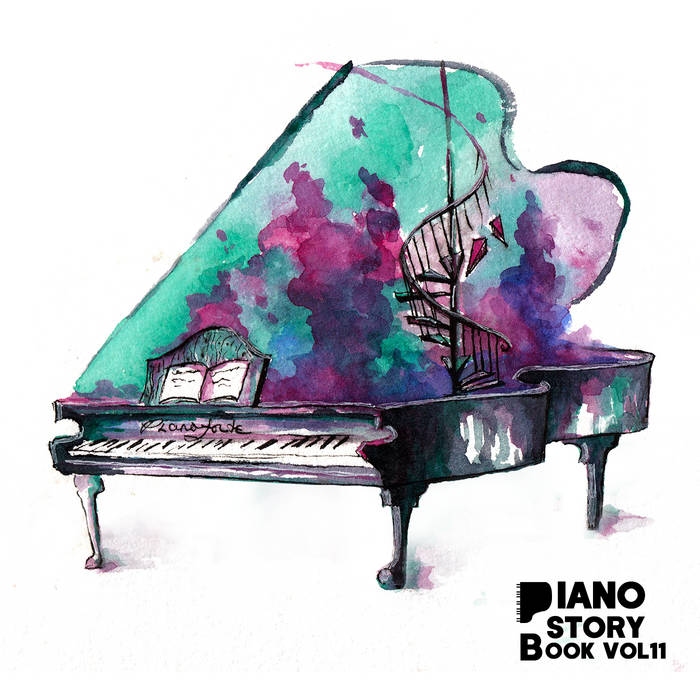 This album represents an individual’s gradual descent into the realms of insanity. While on the surface it appears to have a bleak outcome, there is a secret hidden in this album, the final song is not the true ending of the story. There are clues elsewhere in the Storybook that point towards a different and more hopeful conclusion to this chapter.