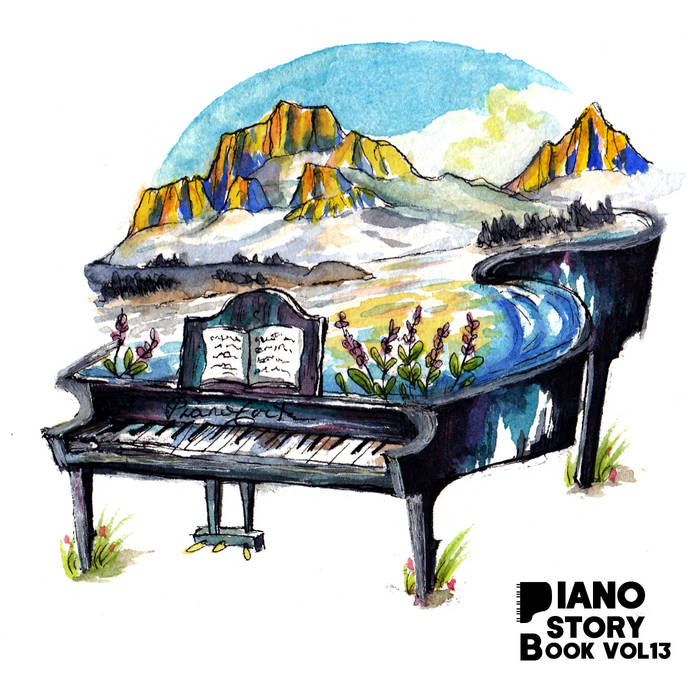 This is the last chapter in the Piano Storybook and also the third volume that completes the trilogy started with Volume 11. If Volume 12 tells of recovery from the trauma of Volume 11, then this is the next step in that progression. The Final Journey is about a person who has learned from the pain of their past and is ready to embark on a new adventure.