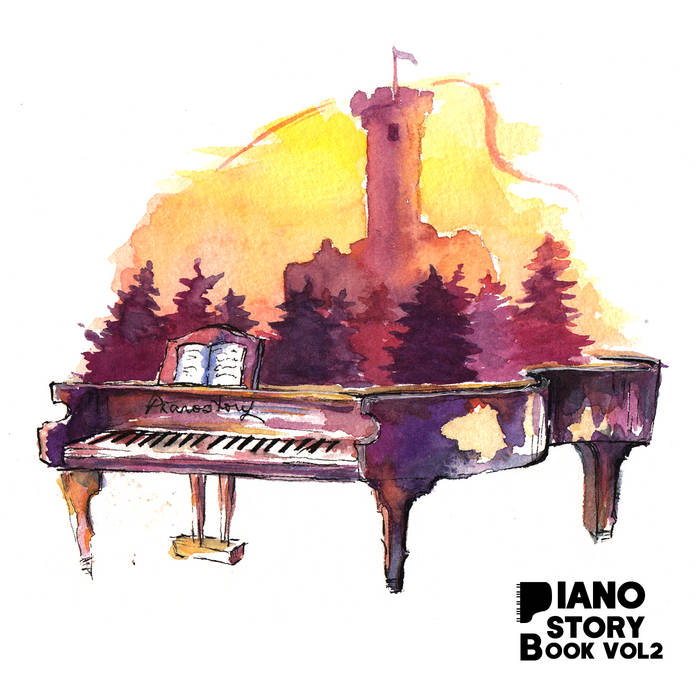 This Volume of the storybook tells of the globe trotting adventures of the furry fellowship, a team of squirrels destined to save the world from the menacing White Fatalis.