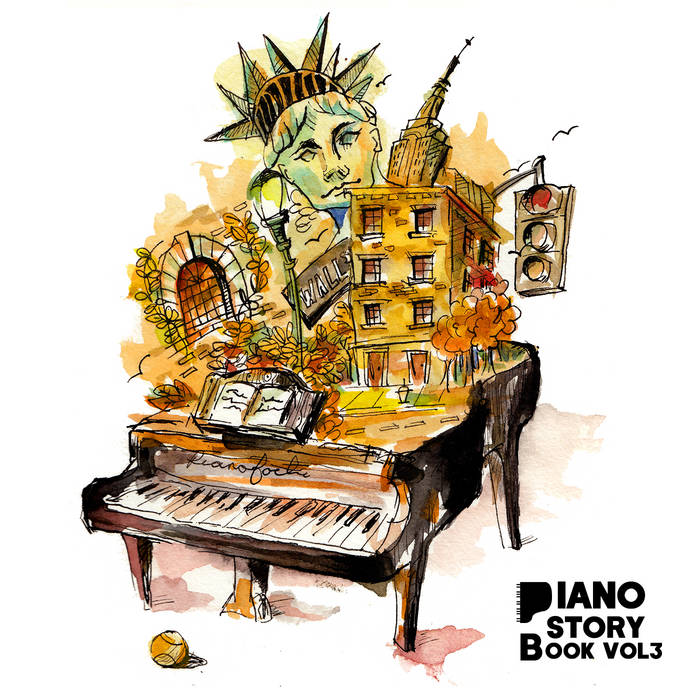 This Volume of the Storybook features a collection of more upbeat, funky and jazzy songs.