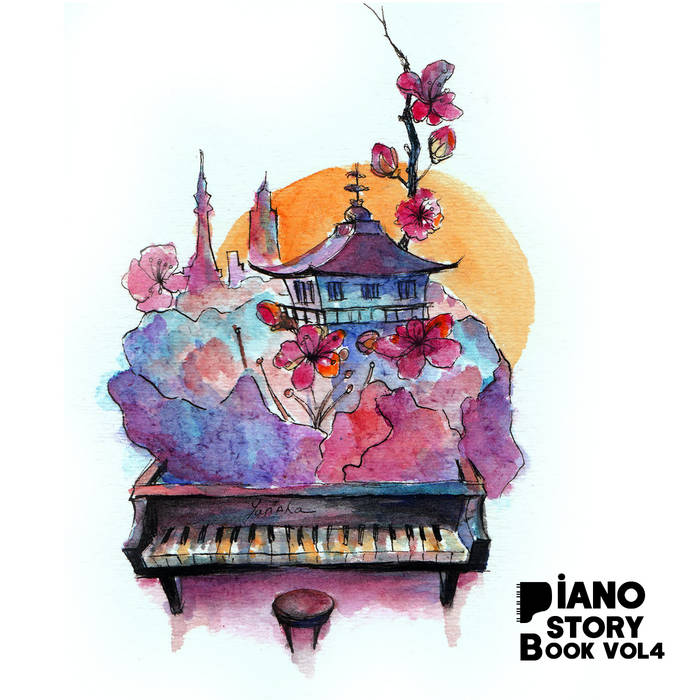 In direct contrast to volume 3, this album is filled with softer gentler songs, from lullabies to love songs to ambient pastoral textures.