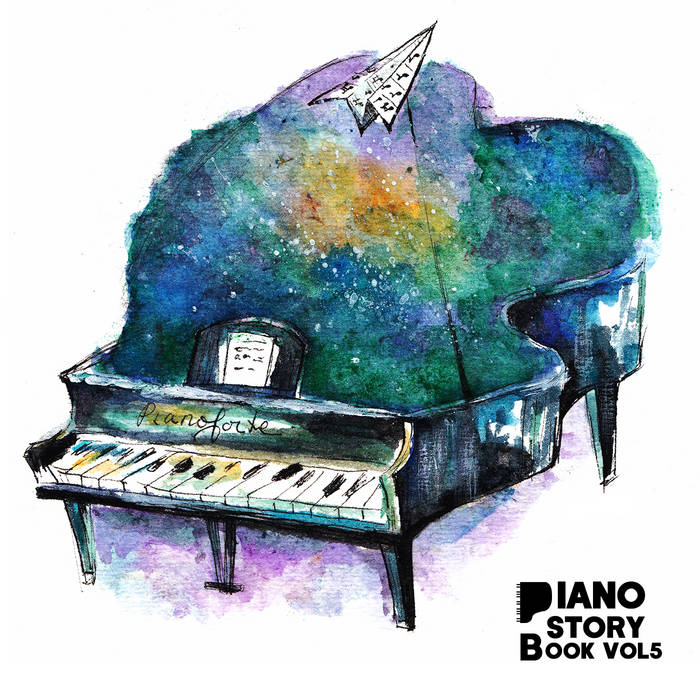 This album tells the story of one individual’s journey through the cosmos, going on various quests and adventures as they explore the mysterious realms of outer-space.