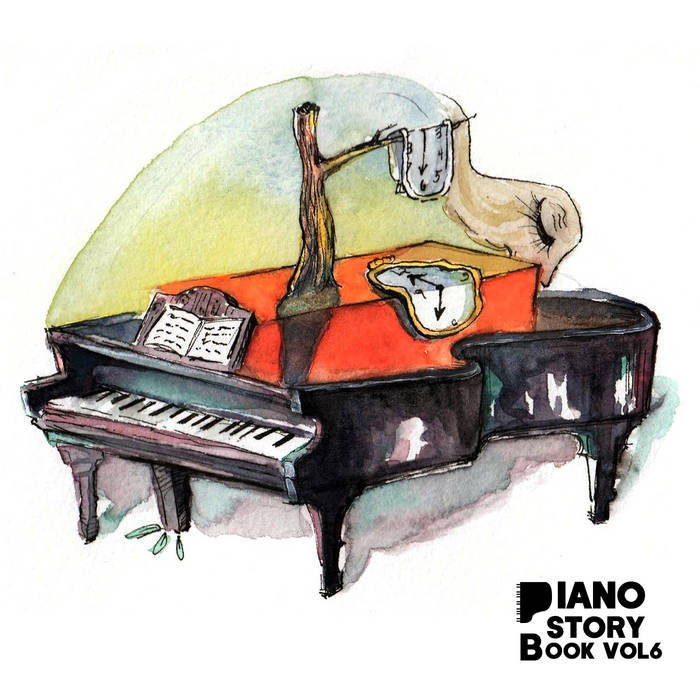 This volume contains some of the most musically progressive entries in the whole collection. The name time travel is a play on the fact that all of the songs in this set involve generally more complex time and rhythm than the rest of the albums. Also to go along with the theme of time travel, the final track of the album, called “The Moment of Creation”, could be seen as travelling back to the very beginning of the universe.