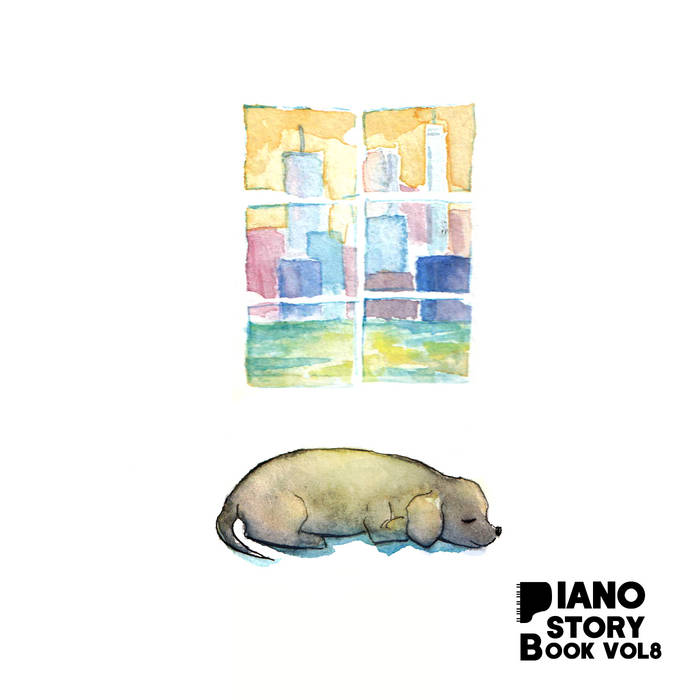 This album is dedicated to the furry and non furry animal companions who make our lives all the richer through their irreplaceable brand of love and companionship.