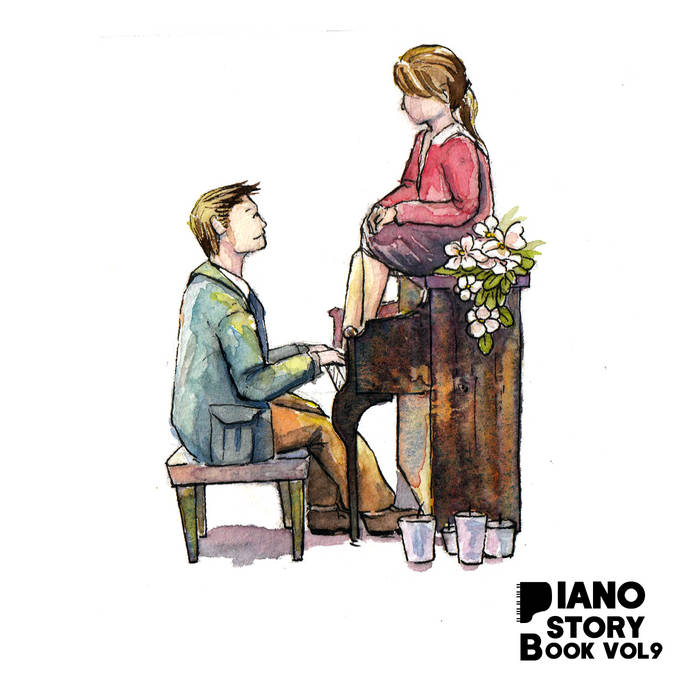 pedipanol It's been a year since I first listened to this and this album still makes me grin and cry like an idiot from the first note! Thank you very much for such loveliness! Favorite track: Dance With Me Darling.

This volume of the storybook is filled with songs about different couples and their journeys together through life.