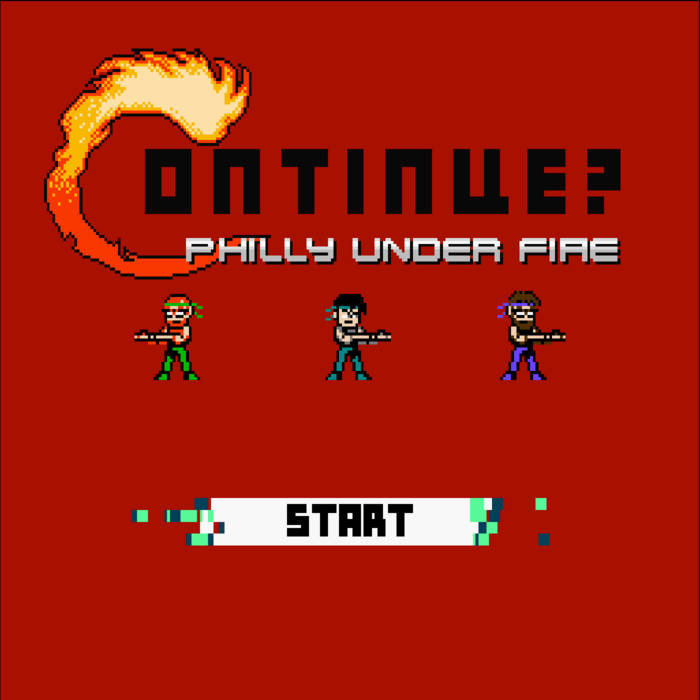 This is the soundtrack I wrote to a game developed by Johnny B, A.K.A. Lazy Brain Games based on the web show continue.

A series of horribly timed bad coincidences lined up to stop this game from being finished in the full form it was original intended, but it was still released as a single level, which you can play here:

You can see Johnny playing through nearly all of the original more complete build (with placeholder soundeffects) to see where a lot of this music would have been used: