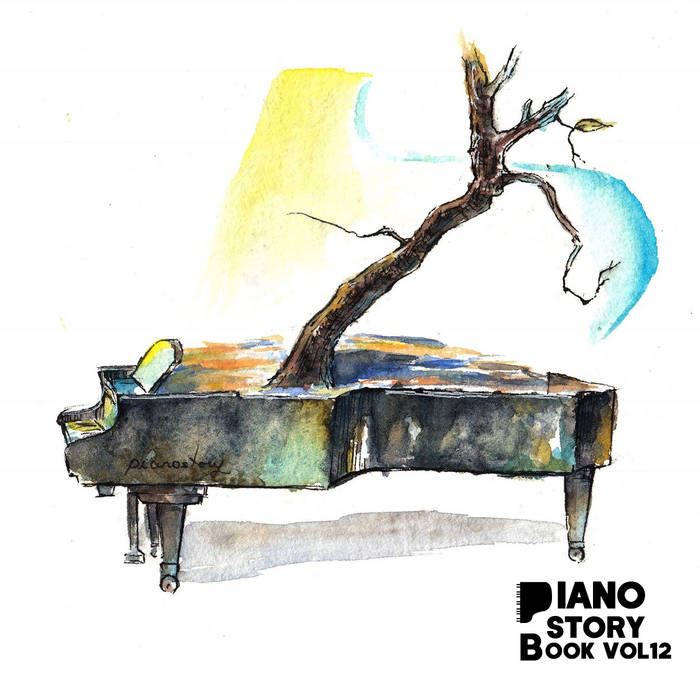 This Volume directly follows the one before it for a reason. The overall arc of the songs on this album tell the story of somebody gradually coming back from a place of darkness and despair, taking the first steps towards recovery and slowly finding their way back to life.