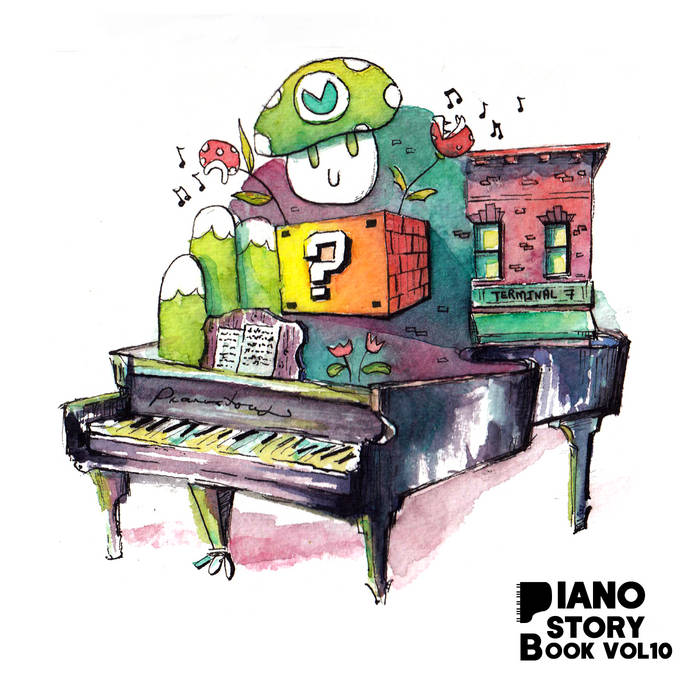 This collection showcases a bit of the more lighthearted silly side of the Piano Storybook. The songs range from playful whimsy to complete and utter absurdity.